Why is Independent Identity Important?

Texas has the second-highest number of adults with ASD in the country at 449,631.

Texas ranks 48th in terms of the quality of care services states the Case for Inclusion report. 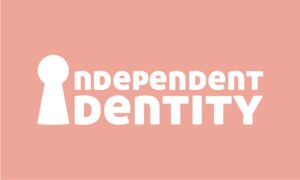 Nationally, 500,000 teens with autism will age into adulthood over the next decade.

70% of adults with ASD who never leave home due to lack of options.

Two out of three families caring for an adult with a disability do not have a life plan in place for their loved one (CDC).

86% of adults with autism are unemployed or underemployed according to the US Bureau of Labor and Statistics.

Studies have shown that more than one-third of people with ASD may have clinically significant anxiety (38.4%) or depression (38%), both of which are exacerbated by lack of treatment.

Independent Identity will fill the gap by providing services for adults who have aged out of programming, accepting the toughest clients including those with challenging behaviors. 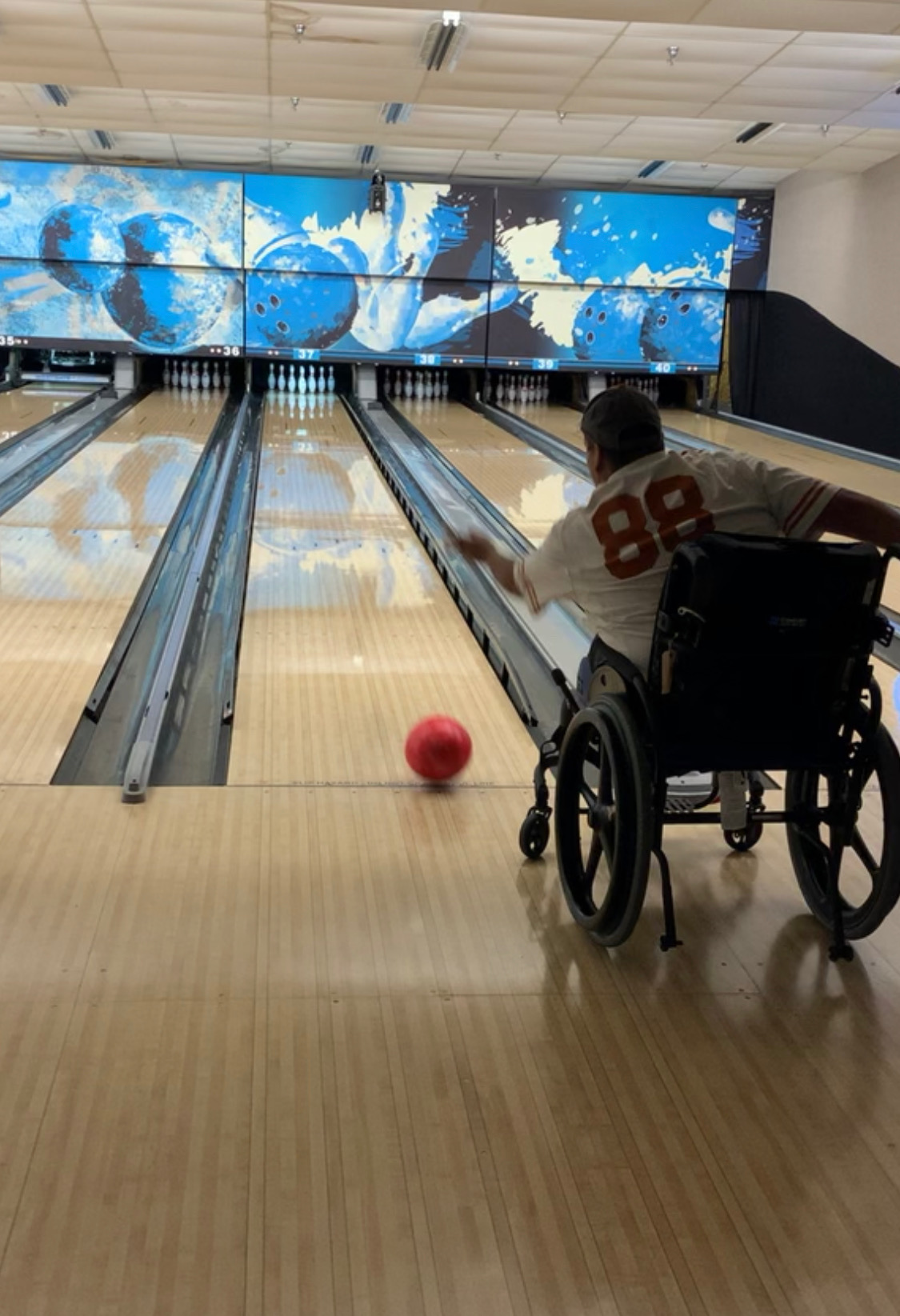 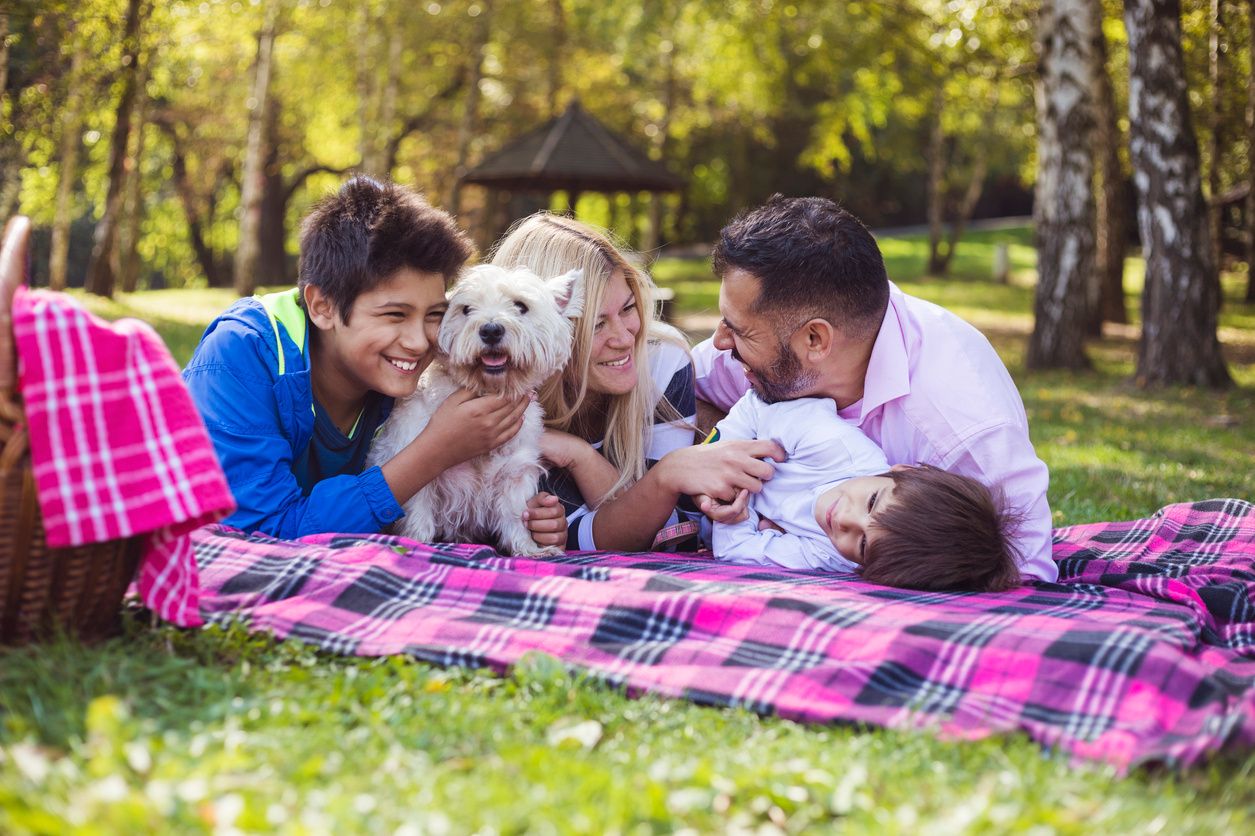 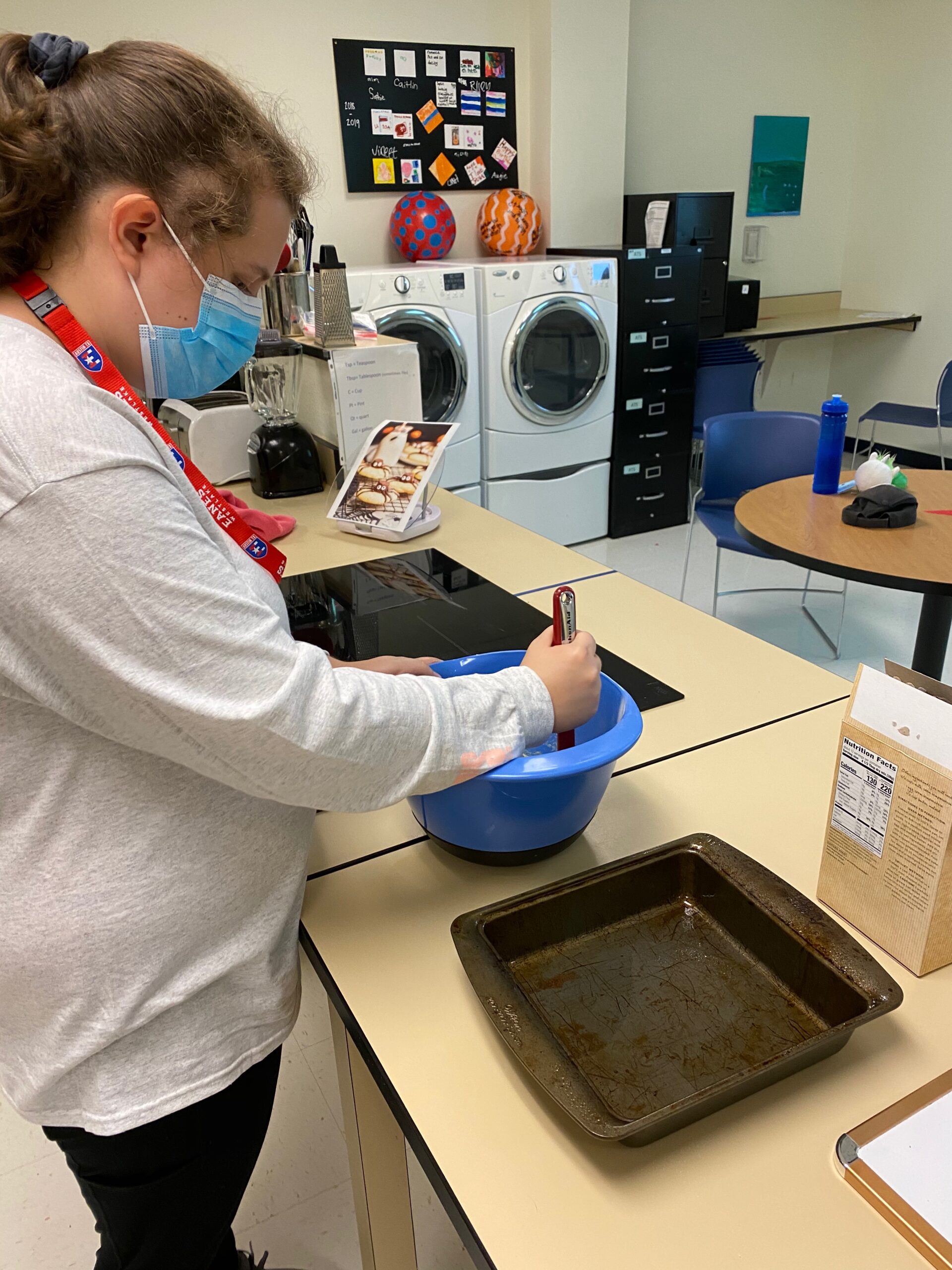 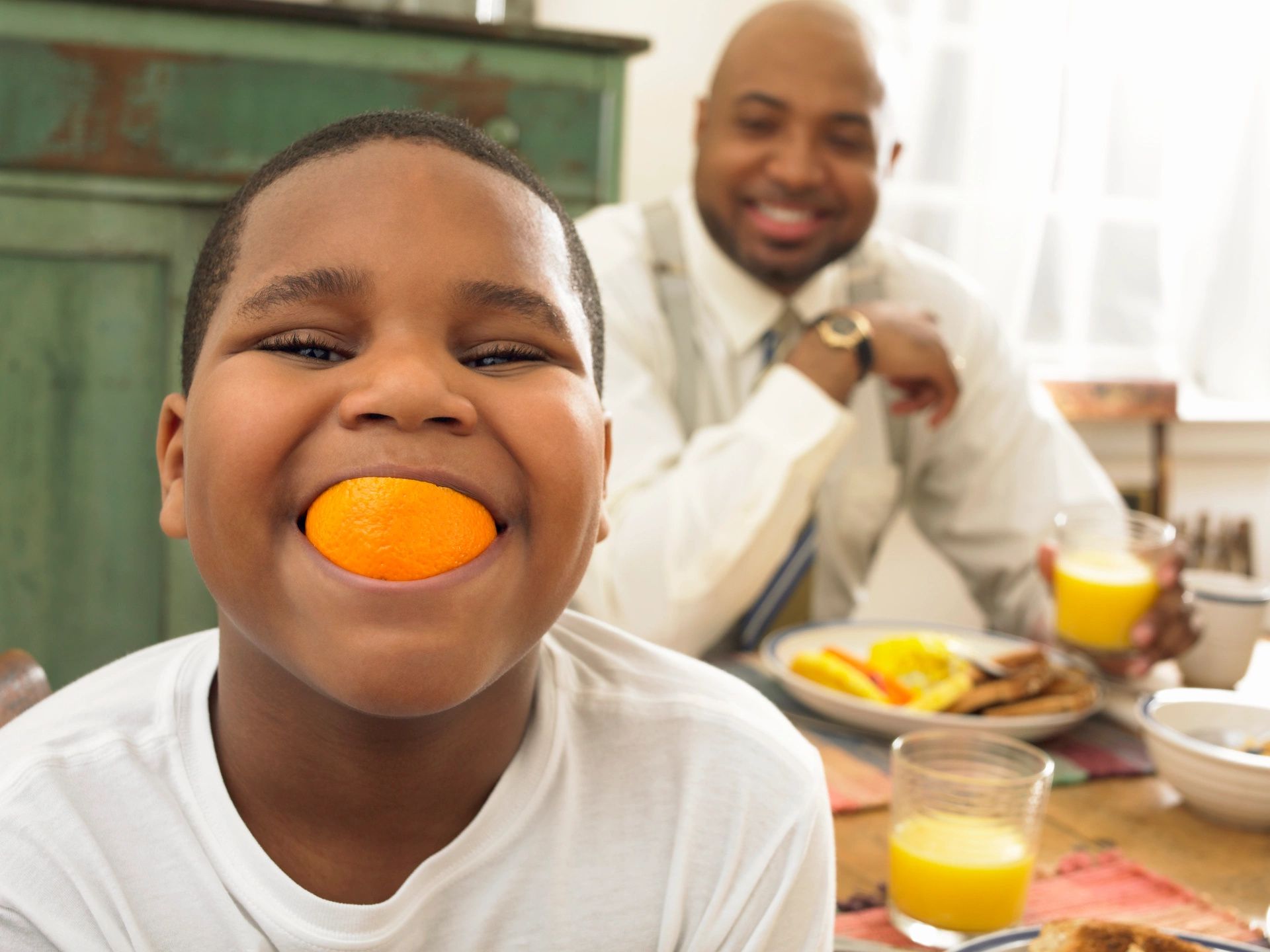 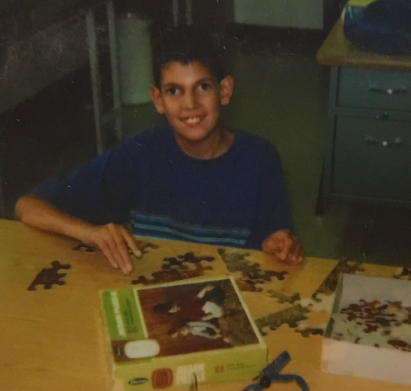 “The most challenging aspect of having a transition aged child, for me anyway, was balancing my over protectiveness with giving him some independence. I know I really sheltered him and tried to control everything so that he would not get hurt. As far as his future, I did worry because he was getting very close to the age of 21, and would not be able to go to public school any longer. Our options here are limited. I think we would have kept him living at home, and not ever entertained the notion of group home living--although, he may have liked that.”
-Julie Zaragoza, mother of Geoffrey, Independent Identity's inspiration

We are very grateful for Jenna, her staff and her extended family of supporters. Independent Identity fills a gap and meets a need that is greatly underserved. My son is able to participate in beneficial fun activities with friends while also receiving specialized therapy. The staff take such care, they view each person as valuable and don't waste any moment to work to improve the lives of each of these young people.

My son Michael is 34 years old and started attending Independent Identity in April 2022. We were very excited to find an ABA day program that had an experienced staff that was committed to working with the more challenging adult population.

Michael is enrolled in the Monday through/thru Friday all-day program and looks forward to each day with the other young adults and staff. In addition to working on leisure activities, he is taking on the challenge and improving his self-care skills and leisure activities.

He enjoys the other young adults there and the staff. I know that Jenna and the Independent Identity team ensure a safe and secure classroom setup. Michael needs and has constant supervision and I’m glad I don’t have to be concerned about his safety.