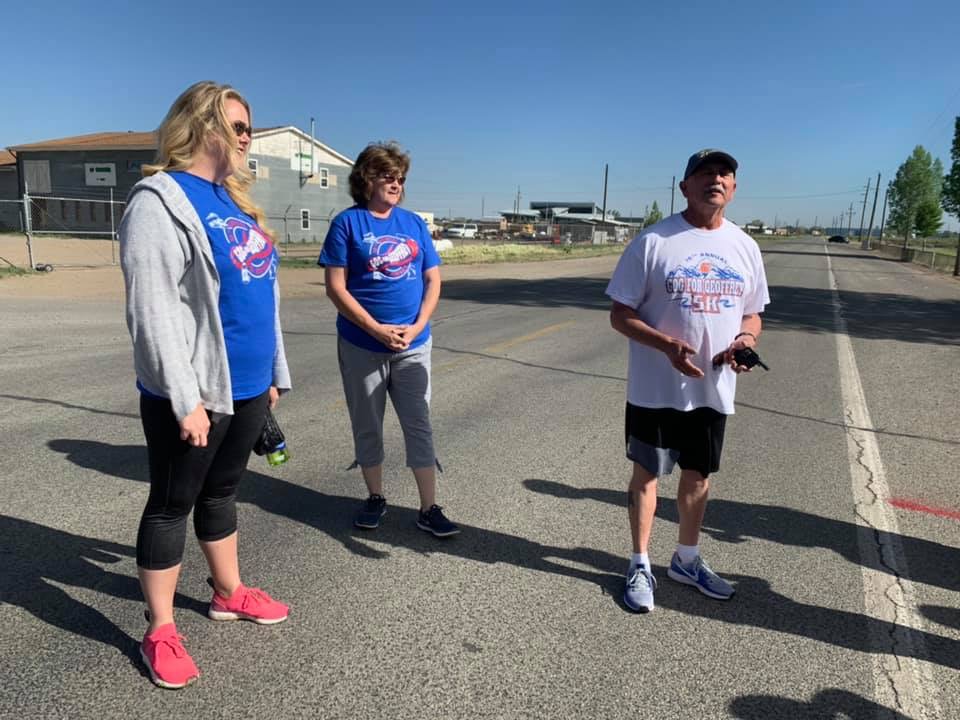 The annual Gog for Geoffrey in Alamosa, Colorado donated all funds from their June 2019 event to Independent Identity. From the Alamosa Valley Courier:

This year’s donation was presented to valley native Jenna Taylor as the first donation to her budding organization...As a high schooler in Alamosa, Taylor took part in a Peer Buddy class and became very close to Geoffrey Zaragoza...The passing of Geoffrey happened right at that
time while Taylor was trying to make a decision about her future. 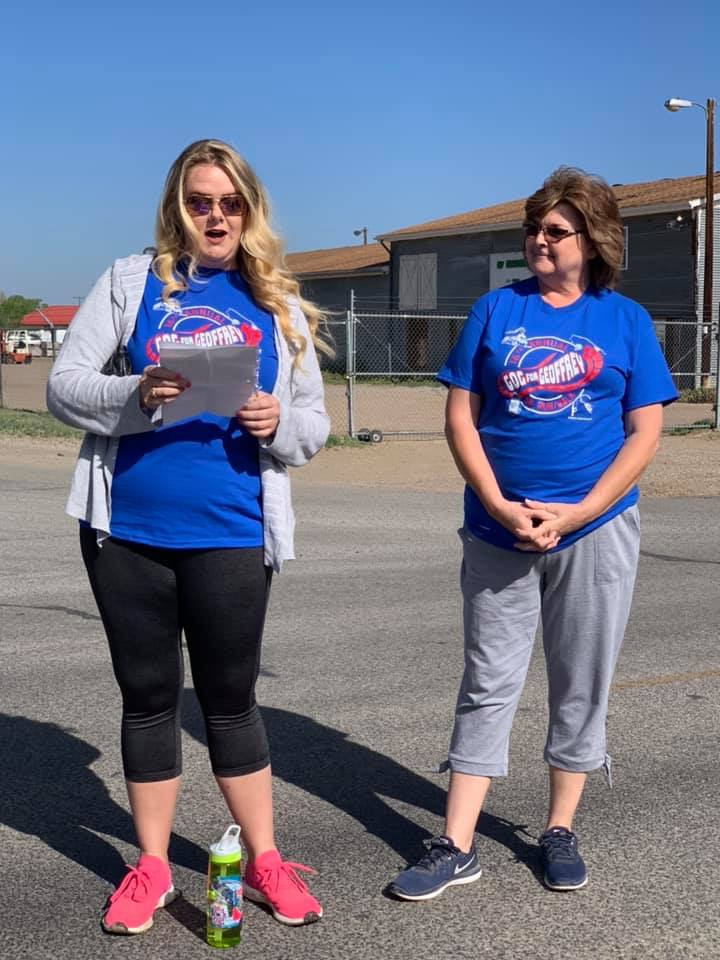 Taylor saw a path and decided to take the steps towards her goal. The Alamosa graduate went on to study special education and..would collect her Master’s Degree in Autism and Applied Behavior Analysis.

With her degree Taylor began making an impact in a field where she felt she belonged, doing one-on-one therapy for individuals with autism for years while also supervising graduate students who wished to follow in her footsteps.

Read the entire article to view plans for Independent Identity and the hurdles Jenna faces in expanding the organization.